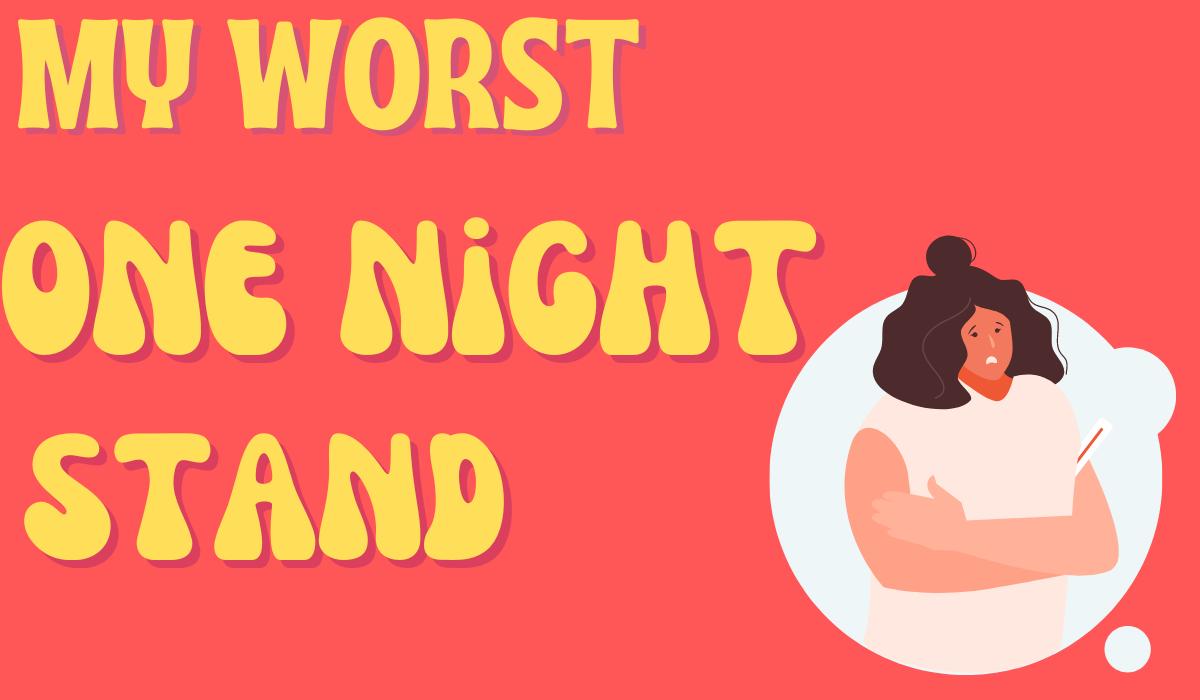 It was a normal Friday night in Oxford in March 2019. As usual, my flatmates and I decided to go out clubbing. This involved getting way too drunk in an attempt to forget life’s troubles.

I had just lost my virginity earlier that year and, for some reason, I thought that gave me some sort of superpower with men. The world was my oyster. So, when I saw one of the guys I’d previously had a flirt with on the dancefloor, I couldn’t help but shoot my shot. Don’t get me wrong – that merely consisted of a smile and a few doe-eyed tactics, but it did the job.

We were both quite intoxicated, and I started regretting my moves once we got in the cab that was taking us back to my small university halls room, since he lived further away in a small town just outside of Oxford. I knew that mixing sex and alcohol never turns out well, but my need for a shag and my ego were too powerful.

The car ride was filled with sloppy kisses and knowing looks. I’m pretty sure we just looked like two drunk individuals who couldn’t string a sentence together. Trying not to throw up while still attempting to look sexy was a very humbling experience.

When we finally got to my room, we cut straight to the chase. In between fumbling and struggling to put a condom on while drunkenly undressing each other, and slurred ‘Are you okay?’s, I was having a good time – or at least so I thought.

When I checked to see if he was having as good a time as me, I noticed that his eyes were closed while he was on top. Yes, he had fallen asleep on me. I managed to roll his limp body off me – a glimpse into the life of a serial killer (though there was no murder involved).

Once I’d recovered from the embarrassment, I went to the bathroom to clean up, my ego bruised. I caught a glimpse of my reflection in the mirror above my sink, and I was unrecognisable. I looked like I’d been stung by a hundred bees.

It turns out I was having an allergic reaction to his aftershave, which led me to have to call an ambulance at four in the morning and, consequently, call him a cab and kick him out. His last memory of me was tainted by my swollen face and frantic attitude, shaking him awake and begging him to go home. Startled at first, I think he also agreed leaving now was for the best.

That night I learnt my lesson: don’t bring strangers home when you’ve both had too much to drink. It was my last one-night-stand. And yes, we never talked again.

Be the first to know the latest updates