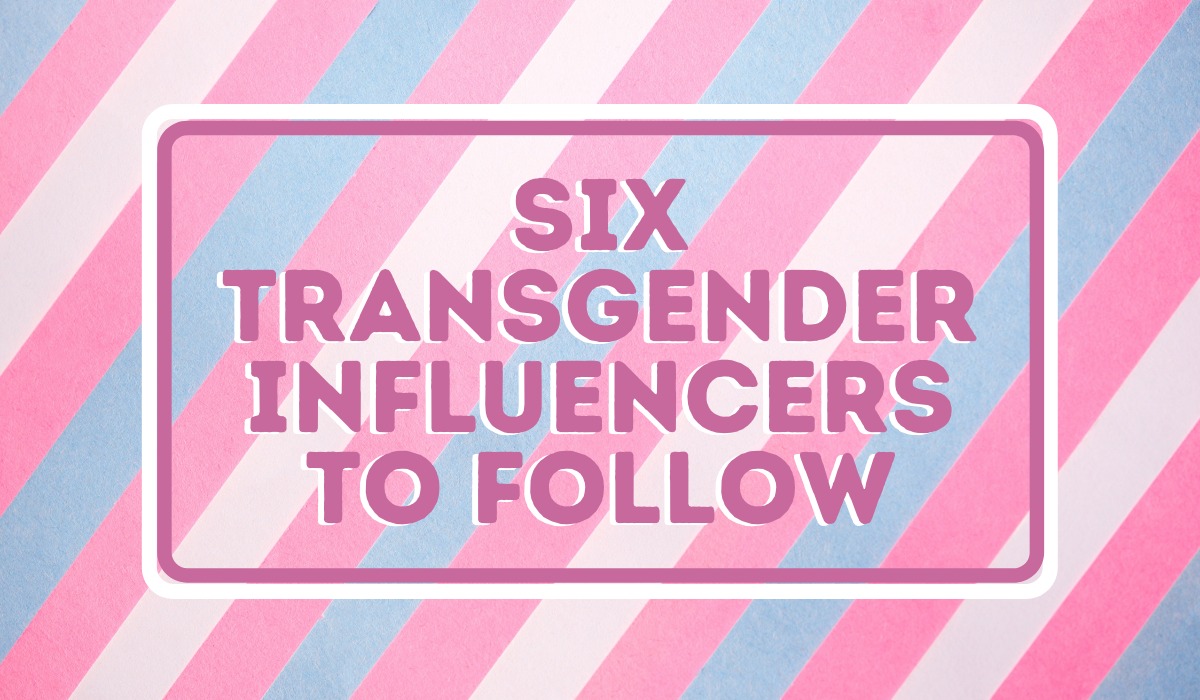 Today the world celebrates the 13th annual Trans Day of Visibility, which aims to bring recognition to transgender people globally. The event was first created in 2009 by Rachel Crandall Crocker, co-founder of Transgender Michigan, and has now become a worldwide celebration. Previously, the only day dedicated to transgender people was the Transgender Day of Remembrance, which remembers those who have been killed as a result of transphobia. Crandall Crocker hoped to create a day to celebrate members of the transgender community who are still living, and provide them with the recognition they deserve.

The figures show why Trans Day of Visibility is a necessity: LGBTQIA+ charity Stonewall discovered in a 2018 report that one in four trans people (26 per cent) aren’t open with anyone at work about being trans, and in 2021 anti-abuse charity Galop found that two in five trans people (41 per cent) have experienced a hate crime or incident because of their gender identity.

But despite this, a new generation of trans influencers are proving that the digital space can be a powerful tool for promoting allyship and empowering LGBTQIA+ people across the globe. PRUDE is celebrating Trans Day of Visibility by showcasing six of our favourite transgender influencers that you can celebrate, learn from, and support.

Aaron is a 21-year-old Antiguan-American model who has worked with the likes of Vogue, i-D, Elle, and Dazed. She became the first ever Black, transgender, and disabled model to be signed to a major modelling agency in 2018 and has had an incredible career ever since. She discusses her gender identity and disability on her Instagram and has also consistently used her following to raise funds for and support other disabled and transgender people. You can follow her on Instagram @aaron___philip.

Charlie took TikTok by storm after posting openly about his experiences as a transgender man, most recently documenting his experience of getting a hair transplant to help grow a beard. With over 520k followers on the app, Charlie often has videos discussing his experiences of transitioning go viral. He and his girlfriend Lauren won the Best Newcomer Award at the Cosmopolitan Influencer Awards in 2020, and their joint YouTube channel, Trans Life & Wife, now has over 60k subscribers. You can subscribe to Charlie on YouTube or follow him on TikTok @charlieallan164.

Bel posts regularly on her YouTube, Instagram, and TikTok about her life as a transgender woman. She often shares details about coming to terms with her gender identity and how this impacted her life growing up, as well as how she copes with negative comments on her social media pages. Bel also posts fashion and beauty content and vlogs about her life. You can follow her on TikTok @belpriestley.

Kenny is a model, activist, and entrepreneur who posts about periods, body politics, mental health and intimacy. He says he engages in “open and respectful conversations about all things trans in hopes of attaining equality, seeing trans people displayed positively in the media and creating allies.” Kenny made history in 2018 after becoming the first transgender man to front a period campaign for subscription service Pink Parcel, and he now hopes to make waves in the fashion world by being the ‘shortest man on the runway’. You can follow Kenny on Instagram @kennyethanjones.

Chella is an American activist, YouTuber, actor, model and artist. He has become known for discussing his experiences as a deaf, transgender, Chinese and Jewish man online, and in 2019 he played Jericho in the DC Universe show Titans. He also made history after being the first deaf Jewish-Asian model to sign to IMG in 2018. You can follow Chella on Instagram @chellaman.

AJ is an Australian creator best known on TikTok for sharing her experience of transitioning. She posted informative videos throughout the process of her gender reassignment surgery, and now discusses navigating her romantic relationship. She also models and works with a number of brands on her social platforms, including high-end brands like Viktor & Rolf. You can follow AJ on TikTok @ajclementine.

She/Her - Hi, I'm Amelia! I think we need to talk about sex because people will always be curious, and they have the right to explore that curiosity in a safe, honest, and accessible way. Look no further than PRUDE for all the sex-related content you need!

View all posts by Amelia Yeomans
Leave a comment

Be the first to know the latest updates